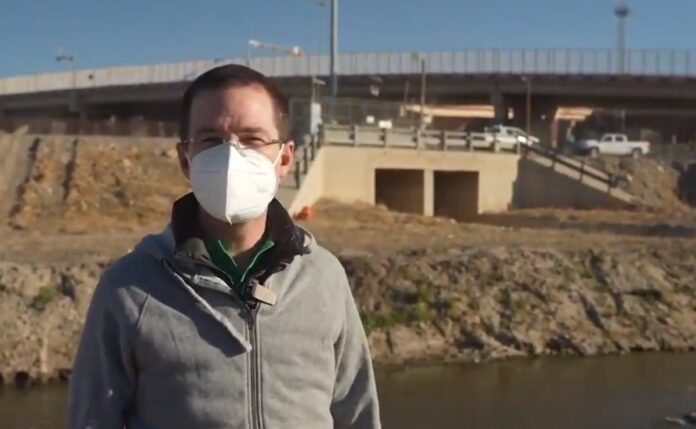 The former presidential candidate pointed out that the López Obrador government is not taking seriously the measures required to negotiate the reopening of the border with the United States.

Former presidential candidate Ricardo Anaya spoke out against closing the US-Mexico border. Through social networks, the politician assured that this decision has serious economic and social implications for those who live in that area.

In social networks, the PAN asked President Andrés Manuel López Obrador to understand that what happens outside the country affects Mexico: “the best domestic policy is a good foreign policy, ” he said.Does it occur to you at this point that the solution is to close the borders? The people of the north can’t take it anymore. His life depends on free transit between Mexico and the United States. It’s the other way around, Mr. President: the best domestic policy is good foreign policy

He also pointed out that the federal government must make the reopening of the border with the northern neighbor a priority , “so that it can improve the quality of life of the people.”

During the video capsule, Anaya Cortés told a little about her trip to Ciudad Juárez, a town that is one step away from the US. He said that on the way to the Chihuahuan municipality there was a phenomenon known as “dust dumps”.

Already in place, he assured that the border closures derived from the COVID-19 pandemic have “dislocated” the forms of organization of the people who live in the area.

When collecting some testimonies, the politician found complaints from Mexican men and women who are dissatisfied with the response that the government led by López Obrador has given to the coronavirus pandemic.

“Literally the federal government has given us the mother to many businesses, not only with the mismanagement of the pandemic, but also because of the closing of the bridges, ” said one of the participants in the video.

“The government, there in Mexico City, in the center of the country, does not understand that when you live in Juárez your life is completely related to El Paso, and that when the border is closed, it affects the economy of the people in a terrible way” The former candidate responded after hearing the opinion of a single mother who could not take her son, who was born in the United States, to receive his vaccinations. 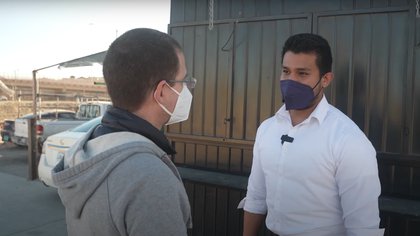 In addition to considering that the health contingency has not been handled correctly, the PAN indicated that the federal administration is not taking seriously the measures required to negotiate the reopening of the border with the United States.

It should be noted that the US government announced this Thursday that the restrictions on land crossing between the two nations would continue in effect until at least April 21.

“To prevent further spread of COVID-19, and in coordination with our partners in Canada and Mexico, the United States is extending restrictions on non-essential travel at our land borders through April 21, while ensuring continued flows. trade and essential travel, “said the US Department of Homeland Security on its Twitter account. 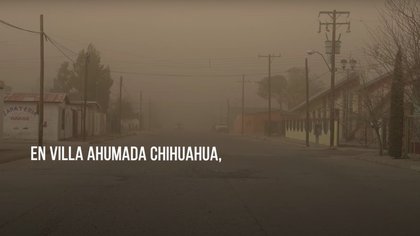 In addition, the government agency assured that the three nations are working together to relax the measures when sanitary conditions allow it.Informed by science and public health guidance, we will work with our partners to identify an approach to ease restrictions when conditions permit and with protecting our citizens from COVID-19 at the forefront of our minds.

According to the Ministry of Health, until March 18, 196,606 deaths caused by the SARS-CoV-2 virus have been registered in Mexico, and although there has been a significant decrease in the epidemic in the country, the health alert is still active.