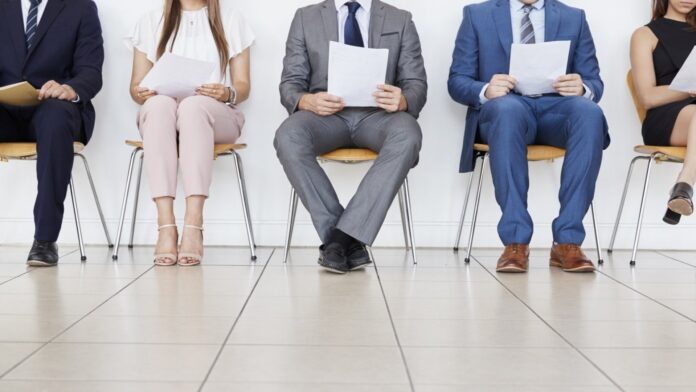 All that’s left is for them to set up their school. Mexican cartels recruit professionals and put them to work in strategic areas.

Specialists go almost unnoticed in the criminal world and lead a parallel life without being identified by the authorities.

Among the professionals recruited by these criminal groups are lawyers, accountants, systems engineers, builders, chemists, and agrochemicals.

In addition to notaries, pilots, administrators, but also doctors, nurses, and communications engineers, the latter were threatened by criminal groups, according to the authorities.

According to the United States Drug Enforcement Agency (DEA), the objective of drug cartels in working with professionals is to ensure that their operations are handled in a specialized manner.

He revealed that the way to recruit them is as follows:

The DEA assured that currently, the criminal groups that most resort to recruitment are the Sinaloa cartel, the Juarez cartel, and Los Zetas.

Monthly salaries, he revealed, are 50 thousand pesos on average.

However, some professionals have fallen and even been imprisoned for working with organized crime.

In Argentina, on April 23, a chemical engineer who processed cocaine to dilute it in 2,000 liters of oil was arrested.

In addition, according to the investigation, he hid the mechanics inside two transformers that arrived in a container at Puerto Progreso, in Yucatan, where elements of the Mexican Army made the seizure.

One of the best-known professionals who worked for drug trafficking is Juan Manuel Álvarez Inzunza, alias “El Rey Midas”.

On October 7, he was sentenced to 15 years and eight months in a prison in the neighboring country.

It should be noted that, according to documents from the Secretary of National Defense (Sedena) recently leaked by Guacamaya hackers, the Sinaloa cartel recruits university chemistry teachers to make their own fentanyl.

As revealed, the goal is not to depend on the import of fentanyl that comes from China and to create a Mexican one with the same quality.

On September 12, 2022, during his morning press conference, the Governor of Puebla, Miguel Barbosa Huerta , warned that there are ties between organized crime and lawyers in the state.

The foregoing, after the murder that occurred in the Morelos Market on the afternoon of Sunday, September 11, where a narcomanta was placed over the body, signed by the Jalisco New Generation Cartel (CJNG) and with threats to at least a couple of people, one of whom is supposedly a lawyer.

“It is an issue from which a thread can be taken that will reach I don’t know where, the connection of lawyers with the mafia is real and the mention of this lawyer in that narcomanta is an issue that has already been discussed,” he said. the mandatory.