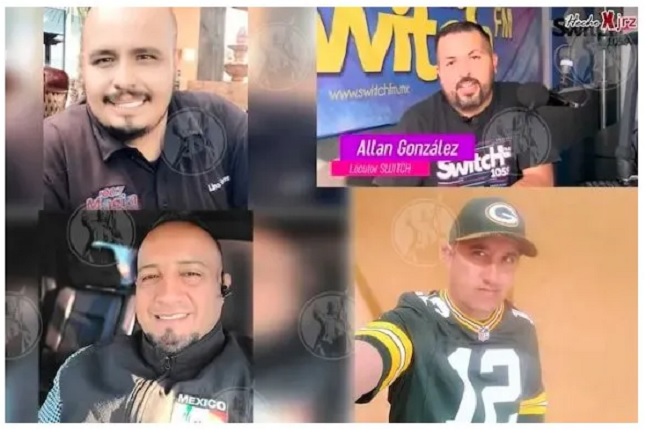 Hundreds of Mexican troops have been deployed to the city of Juarez after the prison riot and rampage across the city itself by cartel members on Friday (August 12), which killed 11 people – most of them civilians.

It began when members of two rival cartels began fighting in the prison, which escalated into a riot.

Afterward and outside prison, members of one of the cartels called Los Mexicles started killing people on the city streets. Convenience stores were shot at and set on fire. Four members of a local radio station, called Mega Radio, were also killed.

“Yesterday, not only one but four of our company’s voices were silenced. But we will not stay quiet in the face of impunity, and we will keep being an echo for our society through our stations so that authorities can be more demanding in fulfilling our claims, which is what the whole society, not only us, is calling for.”

One of those killed was the station’s announcer Alan Gonzalez, although police have said they don’t believe he was targeted due to his profession.

Authorities say at least six members of Los Mexicles were arrested, with the help of the army and national guard.

The second group involved in the prison riot is called Los Chapos, which is part of the Sinaloa Cartel formerly led by the infamous Joaquin Guzman, also known as El Chapo, currently held in a U.S. prison.