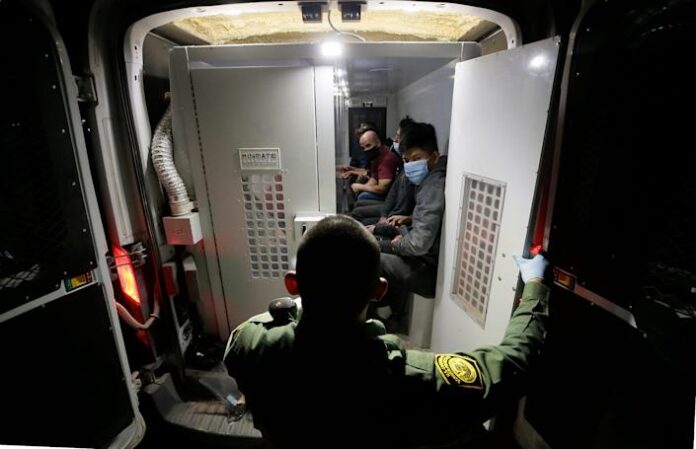 CIUDAD JUAREZ, CHIHUAHUA.- US Border authorities in El Paso released about 100 migrants near a Downtown bus station on Sunday, May 15th, signaling that Border Patrol facilities and nonprofit shelters have reached capacity.

The migrants — all single adults — were dropped off before dawn around 5:30 a.m., according to three sources familiar with the release but not authorized to speak publicly.

The majority quickly found transportation to their destination cities in the U.S.

The release was the first such drop-off by U.S. Customs and Immigration Enforcement since early 2019 when thousands of asylum seekers were arriving in the El Paso area and border authorities began releasing people into Downtown.

In late 2018, ICE was dropping off hundreds of migrants a day at the Greyhound bus station before a system providing migrants with guidance and assistance was created by migrant shelters, church groups, and charities.