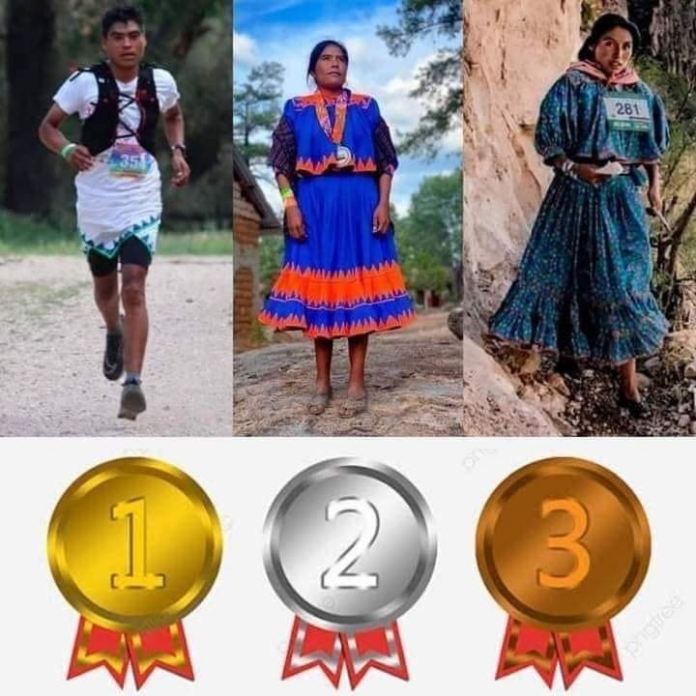 Antonio, Lorena and Talina Ramírez, of Rarámuri origin, took the first three places despite having started with a disadvantage as they did not know the route

The brothers Antonio, Lorena and Talina Ramírez, of Rarámuri origin, were covered in glory during their participation in the Born to Run 2022 Ultra Marathon, by achieving first, second and third place, respectively, after crossing the 60-kilometer finish line. their respective category, to consecrate themselves in this pedestrian race held last weekend in the city of Los Olivos, California.

With the above, the proud athletes from the municipality of Guachochi, once again raised their performance in an event of international stature, to place the state of Chihuahua and Mexico very high in this competition that included the participation of hundreds of runners.

It should be noted that the event took place over the weekend with the routes traced in the city of Los Olivos, California as the setting, which favored these three runners of Rarámuri origin, who on another occasion climbed to the top of the podium within of the distance of 60 kilometers. 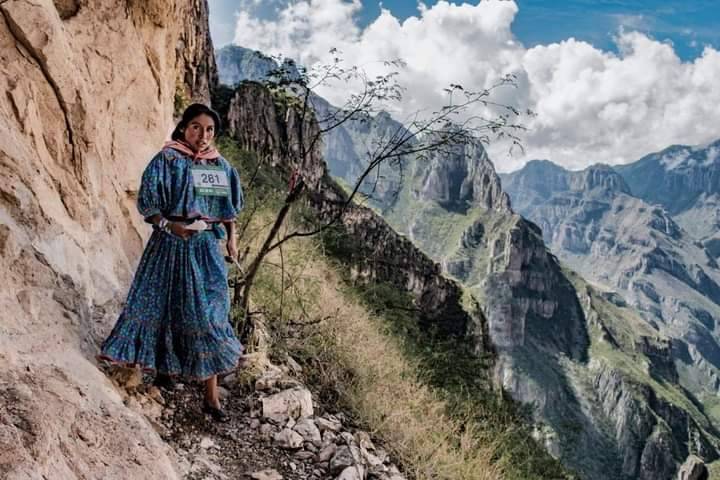 Lorena Ramírez was in second place in the 60 kilometers.

It is noteworthy that the Ramírez brothers had a not very favorable start after not knowing the route, but little by little and after increasing the pace of the race they left their rivals behind to cross the finish line among the first three places.

First of all, the brother of this trident of outstanding runners, Antonio Ramírez, stood on the podium to receive his award as first place and champion of the edition in this year 2022. 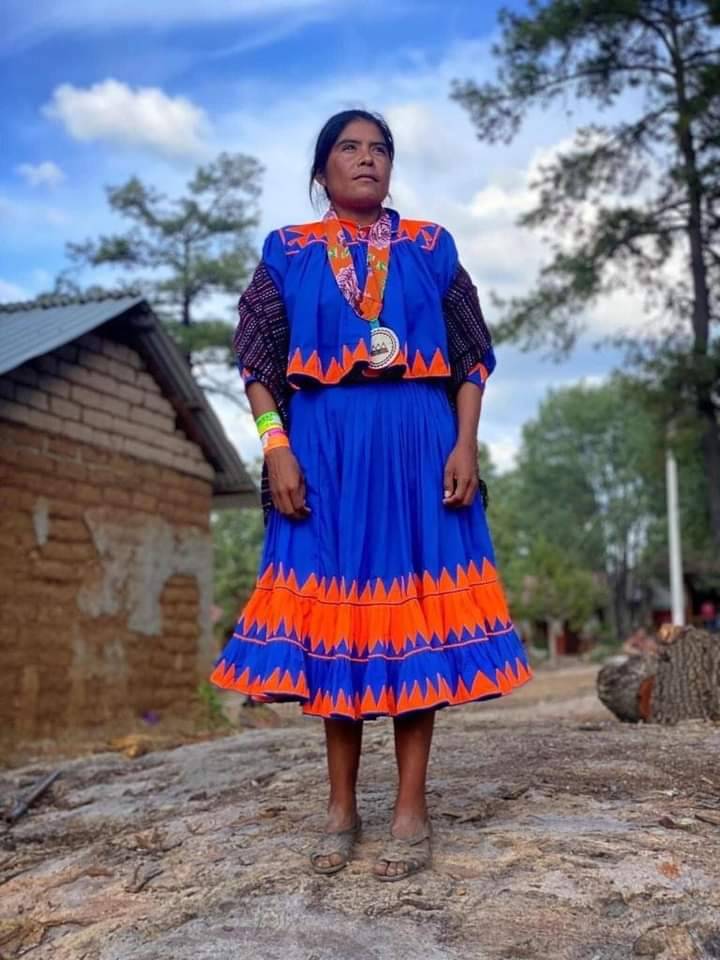 Talina Ramírez also reached the podium by placing third in her category.

As the younger sister, Lorena Ramírez once again demonstrated her talent as an international runner and put the name of the Sierra Tarahumara very high, by placing second in the 60 kilometers.

It should be noted that Lorena is considered one of the best ultramarathon runners in the country, she won second place in the 2022 Caballo Blanco Ultramarathon in Urique, and has also participated in ultramarathons with her family.

On the other hand, Talina Ramírez, was not missed and also reached the podium by being located in the third position of her category, in order to exalt representing her municipality of Guachochi, after crossing the finish line as the third-best runner in her category.

Without a doubt, seeing the famous runners called “light feet” in action is a great pride for the state of Chihuahua, Mexico, and its own municipality, since it is one of the few indigenous communities that has not yet lost this deeply rooted custom in Mexico. your culture.