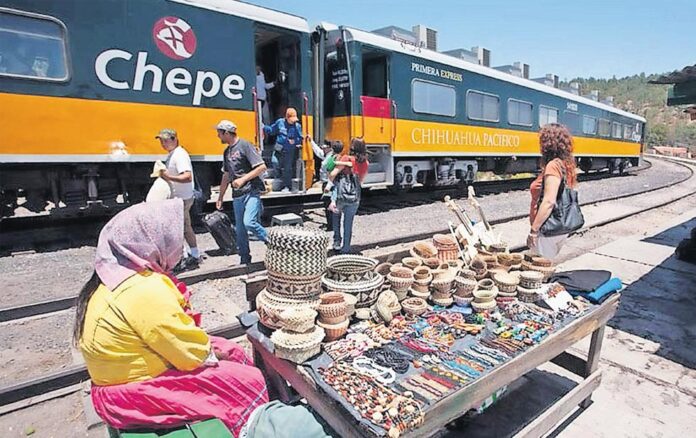 Learn about the differences in prices, classes, and stations between the Chepe Express and the Chepe Regional.

The Chepe train is one of the most representative tourist attractions in the northern part of the republic, in its express version, it runs a 350 km stretch from Los Mochis to Creel and vice versa in approximately 9 hours, but did you know that there is also the Chepe? Regional? The Chepe Regional takes approximately 15 hours to make a complete journey, this train, unlike the Chepe Express, runs from Los Mochis to Chihuahua and stops at more stations.

Let’s remember that the Chepe Express has three different sections to travel, first-class, business class and tourist. In contrast, the Chepe Regional only handles tourist class trips; In fact, this train, although it can be used by anyone, was designed for people who live in the surroundings of the mountains, to facilitate their transportation.

The tourist class in the Chepe Regional has a price range between 662 pesos and 3,604 Mexican pesos. Inside you can find some snacks for sale, as well as you can enter the cafeteria and use the bathrooms that are inside the car.

What are the costs of Chepe Regional? How can I use the Chepe Regional?

You can use the Chepe Regional as long as you travel on the section from Chihuahua to Creel or vice versa; but if what you need is to travel from Creel to Los Mochis, the ideal thing is to make a reservation for the Chepe Express. Once you confirm your itinerary, you may be sold an extra section at the Chepe Regional.