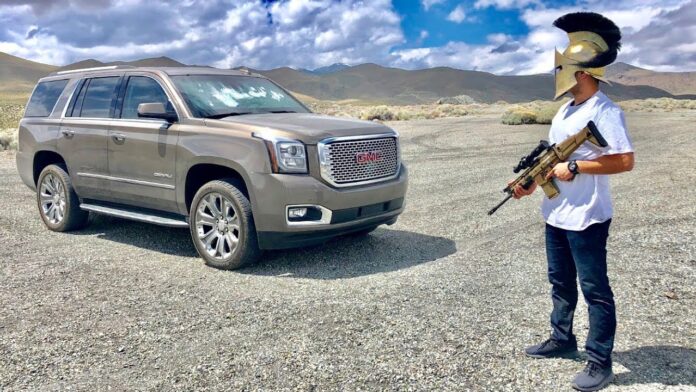 Mexico is consolidated as the world epicenter of urban violence

– Zamora, with almost 197 homicides per 100,000 inhabitants, was the most violent last year.
– The eight most violent cities in the world are all Mexican.
– This is the result of the “hugs, not bullets” policy.

For the fifth consecutive year, a Mexican city is the most violent in the world. In 2021, the most violent Mexican city in the world was Zamora, in the state of Michoacán. The rate of 196.63 homicides per 100 thousand inhabitants of this city is the second-highest recorded since this ranking was made, only surpassed by the rate of Juárez of 229.06 homicides per 100 thousand inhabitants in 2010.

These high homicide rates were only observed in cities like Medellín and Cali, between the end of the 1980s and the beginning of the 1990s, when drug traffickers escalated their war against the Colombian state and the killings between rival factions to the maximum.

In 2021, the eight most violent cities in the world were all Mexican: Zamora, Ciudad Obregón, Zacatecas, Tijuana, Celaya, Juárez, Ensenada and Uruapan. Mexico is the country with the highest number of violent cities: 18 out of 50.

Mexico has been the world epicenter of urban homicidal violence for three years now. It is not a coincidence, but the result of the policy of “hugs, not bullets”, practiced by the government of President Andrés Manuel López Obrador, a policy that consists of leaving criminal groups almost absolute freedom to assassinate, disappear, people, extort and steal.

And all this without considering the high number of disappeared in Mexico, registered especially since 2007. In 2021, according to official data, 9,473 people were disappeared. Many of these people were deprived of their liberty and later assassinated by hitmen from criminal groups, although their bodies do not appear.

Other novelties presented by the ranking are:

• No city in Venezuela was included, not because violence has suddenly and miraculously disappeared in that country, but because there is simply no way to measure it.

The city with the highest crime rate for 2021 is Caracas in Venezuela.

The city was also ranked the least-safe last year.

Venezuela has one of the highest per-capita murder rates in the world.

• Forty-six cities are located in the American continent and 38 in Latin America.