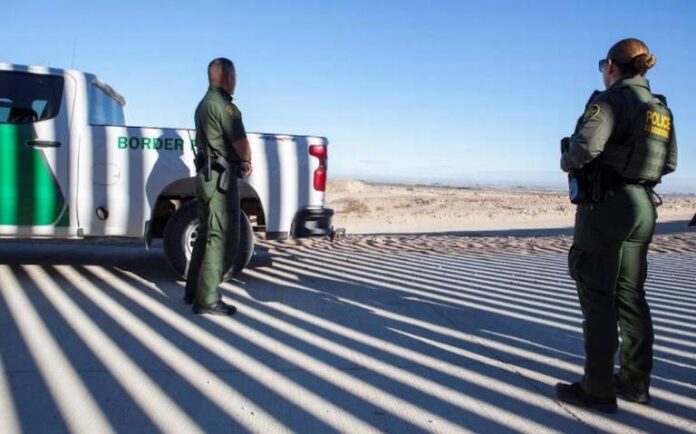 CIUDAD JUAREZ, CHIHUAHUA.- The number of Turkish migrants encountered at the southern border so far in FY 2022 already outpaces the number encountered in FY 2021 – a sign of the increasingly global character of the U.S. border crisis, which is now moving into its second year.

There have been 1,523 encounters of Turkish nationals so far in FY 2022, which started in October. That’s already more than the 1,409 migrants encountered in the entirety of FY 2021.

However, that 1,409 was itself a massive increase from FY 2020 when there were just 109 encounters of migrants from Turkey, where low numbers would be unsurprising given the geographical gulf between the two countries.

On Wednesday, El Paso Border Patrol Chief Gloria Chavez tweeted that they had encountered 370 migrants in a sudden surge – including nations from Turkey as well as Nicaragua, Cuba, Honduras, Guatemala, and El Salvador.

The increasing number of Turkish nationals is the latest sign of the increasingly global character of the ongoing crisis at the southern border.

While at the beginning of the crisis the vast majority of migrants were from Mexico and the Northern Triangle countries, a growing percentage is coming from countries like Venezuela and Brazil – and sometimes even farther out.

In December, nearly 45% of all migrants (79,678) came from countries other than Mexico and the Northern Triangle.