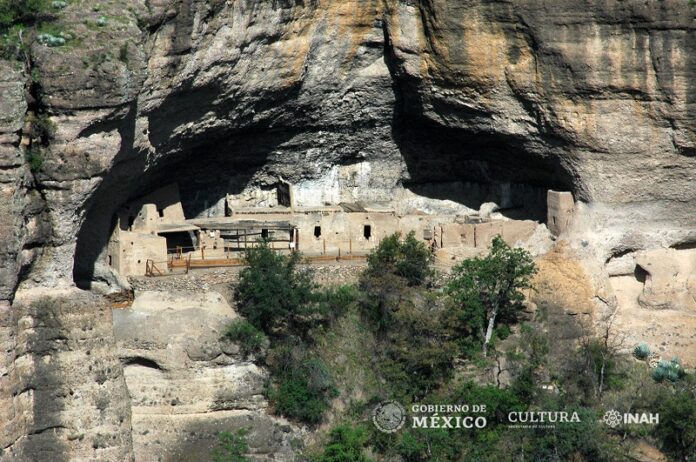 ” Las 40 Casas ” is an archaeological zone located in the state of Chihuahua, which keeps a mythical history about its settlement in a rocky region, and the activities that may have occurred there.

In what part of Chihuahua are the “Las 40 Casas” located?

The archaeological site of “ Las 40 Casas ” is located 320 kilometers northwest of the city of Chihuahua and 42.5 kilometers from Ciudad Madera.

To access the site, take the highway to Ciudad Cuauhtémoc , Ciudad Guerrero and Ciudad Madera . From there, continue along the road that leads to El Largo or Mesa del Huracán, until kilometer 42 where the access door to this area is.

” Las 40 Casas ” is the name with which the population of the region named the site, referring to an indeterminate number of rock shelters featuring archaeological remains, and referring to the number forty to say “many”.

These are buildings of earth and wood, located within the ravines of the Sierra Madre Occidental. Archaeologists call these types of sites “Cliff Houses” or “Cliff Dwellings”.

In the last 10 years of research, more than 180 sites of this type have been registered.

The settlement of “ Las 40 Casas ” in Chihuahua was important in the relations that the ancient city ​​of Paquimé had with the coastal regions of the Pacific Ocean and the Gulf of California.

Is this area open to the public?