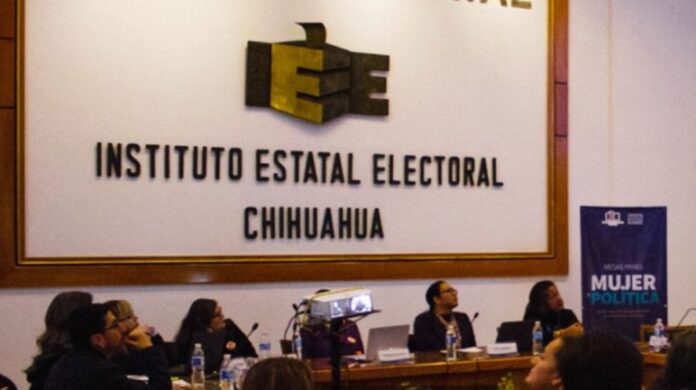 According to the INE, today Chihuahua will vote to elect 1 governor, 67 municipal presidents for a period of three years, although they will have the possibility of re-election.

Chihuahua residents will also vote for 33 representatives in the local Congress, 22 will be by relative majority, and 11 through deputations of proportional representation.

In turn, the state will also be in charge of voting for 67 councilors of municipalities, who will be in charge of their position for three years, while they will also elect 714 councilors, for which a total of 882 positions are at stake within the elections.