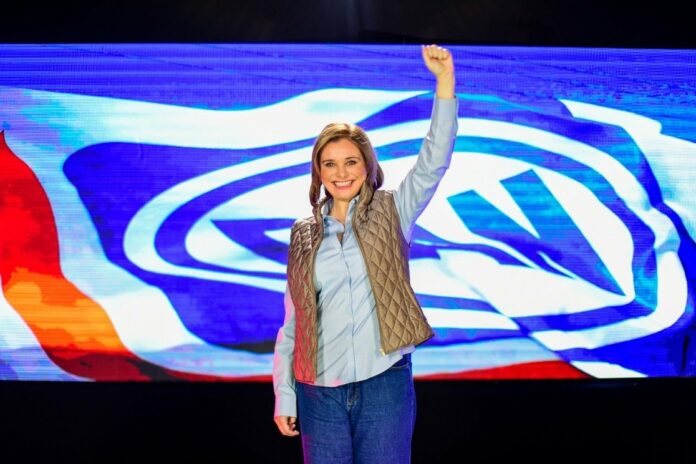 Maru Campos has become the virtual winner for governor of the state of Chihuahua after the elections took place this Sunday, June 6th and citizens came out to exercise their right to vote.

In this way, the electoral authority collected the quick counts and, after two days, declared the candidate of the National Action Party (PAN) as a virtual winner.

Through a press conference, the current governor of Chihuahua, Javier Corral, recognized the triumph of Maru Campos, as this was the will of the citizens:

María Eugenia Campos Galván, better known as Maru Campos, was designated by the PAN to compete and become the governor of the state of Chihuahua. Here is a brief account of her political trajectory, prior to the 2021 Elections: