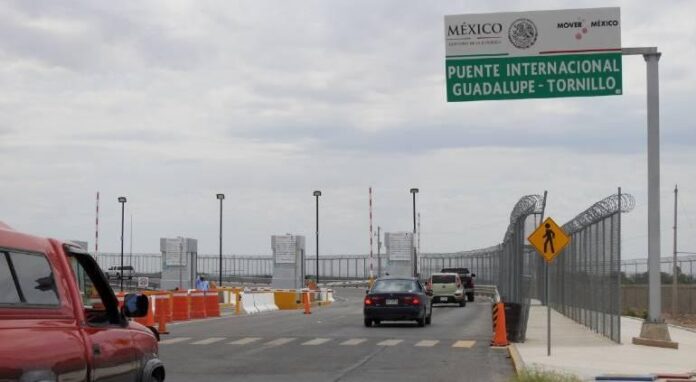 CBP agents made the arrest of a wanted subject on six counts of sexual abuse and sexual assault against a minor.

It was after 4:00 in the afternoon this Sunday, March 7th, when a 57-year-old resident of the United States tried to enter Mexico through Tornillo, Texas.

During exit processing, CBP officers received confirmation that the man had an active warrant issued by the Maricopa County Sheriff’s Office in Phoenix, Arizona for six counts of sexual conduct with a child / sexual assault.

US Port of Customs and Border Protection Director Marcelino Serna, Eric Fernandez, “CBP officers enforce many federal, state and local laws, including the detention of wanted persons. The arrest of a wanted person for crimes against a child is of the utmost importance. “

The subject was arrested by CBP officers and turned over to local authorities to await his extradition to Arizona.