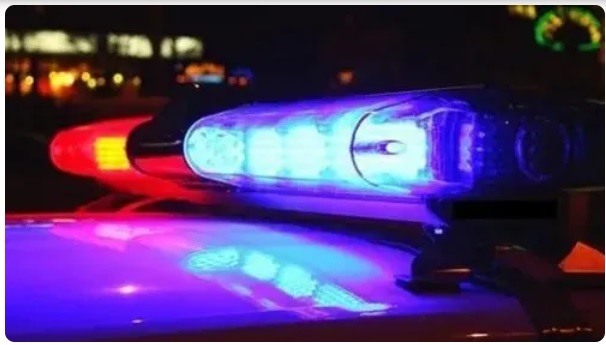 CIUDAD JUAREZ, CHIHUAHUA.- A 12-year-old girl from Mexico is dead after she and her mother were struck by a pickup Saturday night while with a group crossing the César Chávez Border Highway in the Lower Valley, El Paso police said.

The deadly collision occurred at 5:52 p.m. on the westbound lanes of the highway near Fonseca Drive in the Ascarate Park area, police officials said Sunday. During the crash investigation, the highway was closed by police near Midway Drive in the Riverside area.

An investigation by the Police Department’s Special Traffic Investigations Unit found that a 49-year-old El Paso man was driving a 2009 Ford F-250 when a group of people attempted to run across the highway, police said in a news release.

The girl and her 27-year-old mother, both from Hidalgo, Mexico, were attempting to cross the westbound lanes when they were hit by the truck. The girl died at a hospital. The mother did not have any visible injuries, police said.

Officers initially responded to a call that the collision involved multiple pedestrians and vehicles, but only two people were hit, police said.

The names of those involved were not immediately released by police.

The death is the second this month on the stretch of highway running along the Rio Grande that has been a crossing spot for undocumented migrants.

On Nov. 17, a 52-year-old man from Guatemala was killed when he was hit by a vehicle when a group of about six men was running across the highway from south to north near Ascarate Park, police said.

Police have not disclosed whether the death Saturday night involved migrants.

The death was the 67th traffic fatality in El Paso this year, compared with 64 at this time last year, according to Police Department figures.