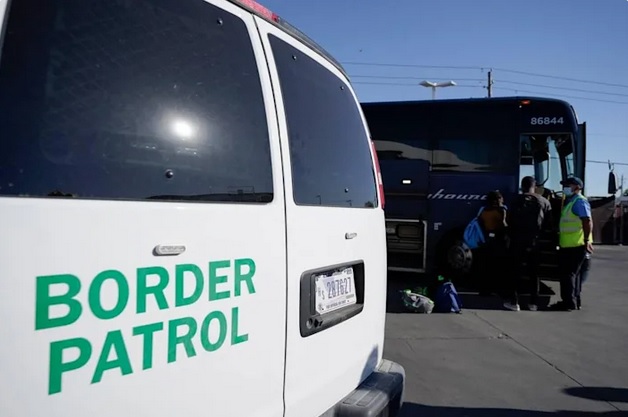 The interdictions included daytime busts in El Paso’s Upper Valley, not far from the U.S.-Mexico border in Sunland Park and Santa Teresa in New Mexico. Some of the arrests were done with help from the Texas Department of Public Safety and the El Paso Police Department’s Gang Unit.

“We could not be as effective as we have been at targeting these criminals without the cooperation of our law enforcement partners at the state, local and federal levels. This effective law enforcement partnership is one of the reasons why El Paso is one of the safest cities in America,” El Paso Border Patrol Chief Gloria I. Chavez said in a statement.

The Border Patrol reported that some of the cases included:

July 11: Seven undocumented migrants were found crammed inside a Jeep Grand Cherokee during a stopnear Country Club Road and Westside Drive by agents with the Border Patrol’s Santa Teresa Anti-Smuggling Unit and the Texas DPS. Two suspected smugglers were arrested on state charges and the migrants were returned to Mexico under the Title 42 pandemic law.