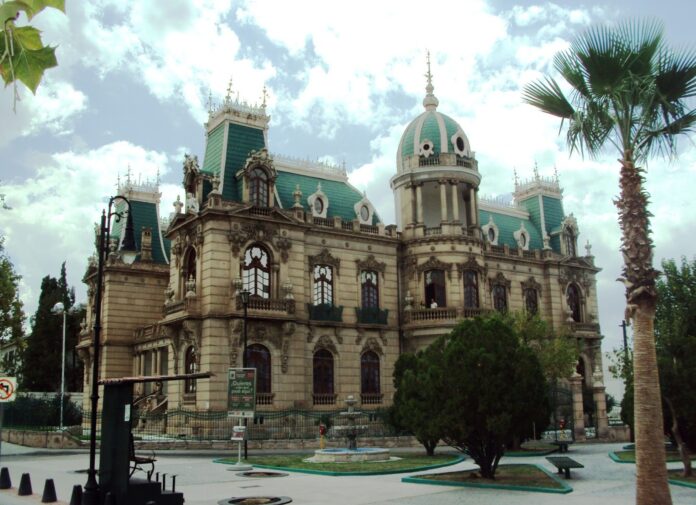 The furthest north of my suggestions — almost so that it verges on the label “border town” — Chihuahua definitely has a Tex-Mex vibe.

A compact city in the middle of the desert, the majority of its attraction is focused in the Centro area around the cathedral.

Here you’ll find a bustling market where leather goods are the standout wares.

While you’re shopping, be sure to pop into La Sotoleria for a shot of sotol, a regional liquor that has a flavor that is somewhat akin to tequila but is made out of desert spoon rather than agave.

Staying downtown is a good way to be in the heart of the action, but I suggest finding an Airbnb in the nearby residential neighborhood of Mirador, which has a more laid-back atmosphere.

Here you must eat at Rico’s Tacos, which without a doubt has the best tacos I’ve eaten in Mexico. That’s really saying something.