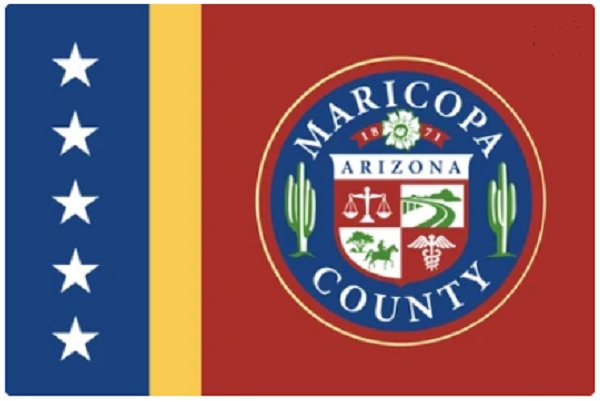 Suspected sex crime fugitive Luis Aguirre, who was wanted by the Arizona police on a 2011 warrant, was arrested and extradited back to the United States after 10 years in Mexico.

The 46-year-old Aguirre was arrested in Chihuahua, Mexico, and extradited on Wednesday, January 5th, according to a U.S. Marshals Service news release.

A warrant was originally issued for Aguirre in September of 2011 after he was identified by the Goodyear Police Department as the suspect in 14 counts of sex crimes between 2004 and 2011 for the molestation of a child, sexual abuse, and sexual conduct with a minor, according to Deputy U.S. Marshal spokesperson Matthew Tate.

“Aguirre was wanted for Sex Crimes on a child. Although it is not unusual to track and arrest fugitives years after they flee to foreign countries, it is gratifying when people like Aguirre are arrested and returned to the U.S. to face their crimes,” U.S. Marshal David Gonzales said.

The Goodyear Police Department thanked federal and international law enforcement partners for facilitating the return of Aguirre to face charges for his alleged criminal acts, according to Police Chief Santiago Rodriguez.

“Our top priority is the public’s safety, and it is reassuring to know that through these collaborative efforts, an individual alleged to have committed serious crimes is now off the streets, making our communities safer. We hope that the pending legal proceedings will help bring some form of relief to the survivors and their families,” Rodriguez said.