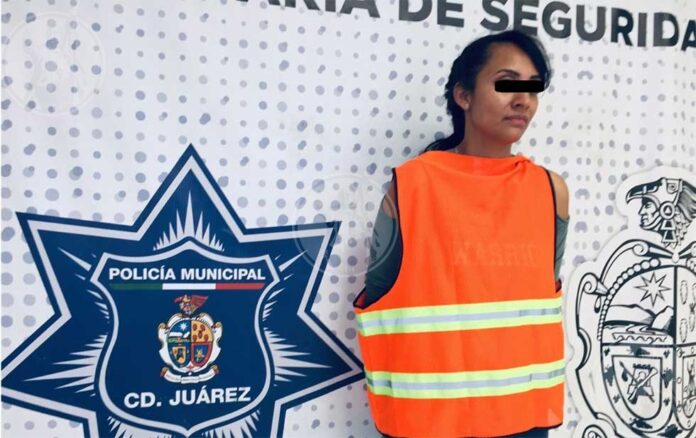 A woman, tired of being beaten by her husband, decided to kill the man inside his own home, in Ciudad Juárez, Chihuahua.

According to police reports, the homicide was committed on Sunday, July 18th, at 7 AM in a home in the Torres del PRI neighborhood.

The police officers found the body of a man with two bullet wounds to the head.

At the crime scene, the police officers interrogated Juana N, who confessed to the murder and revealed that she and her husband returned home from a party they attended together, and they had an argument that ended in a fight in which the subject hit her repeatedly. This version was also confirmed by next-door neighbors, who declared that it was not the first time the man attacked his wife.

The police statement also revealed that the woman claimed to be tired of being beaten by her husband and therefore took a pistol and shot him twice in the head.

Faced with these events, the police arrested 24-year-old Juana N, who was in possession of a 9-millimeter pistol with a magazine supplied with six useful cartridges, and which she used to commit the homicide.