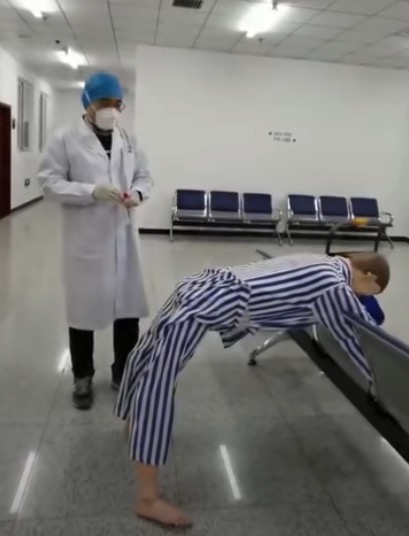 Scientists say they are more effective

The tests that have been described by thousands on social networks as ‘humiliating’, were approved a few months ago by specialists in the Asian country because they may be more effective in detecting the disease.

The ‘quarantine’ requirements were established in Beijing and Shandong province.

According to studies by Dr. Li Tongseng from You An Hospital in Beijing, the coronavirus remains alive longer in the anus than in the respiratory tract.

China has been singled out due to the discomfort that such a test could generate to travelers intending to reach their country.

Why is it more reliable?

It has been said that some patients have tested positive with samples from the lower digestive tract several days after nasal or throat swabs began to give negative results.