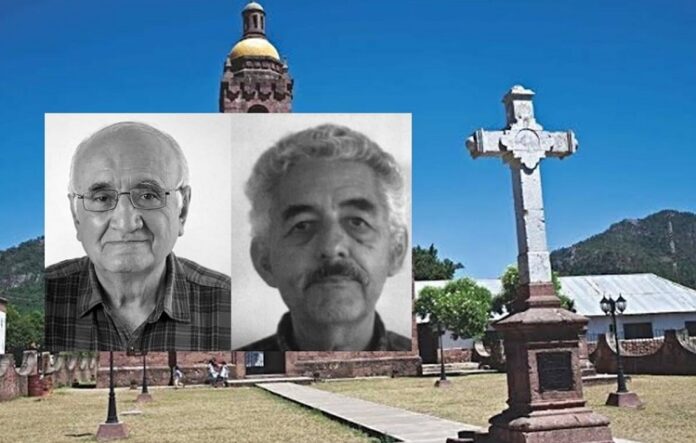 Violence has plagued the Tarahumara mountains for years. Cerocahui is near a point where Chihuahua state meets Sonora and Sinaloa, a major drug producing region.

A statement from the Roman Catholic Society of Jesus in Mexico demanded justice and the return of the men’s bodies. It said gunmen had taken them from the church.

The Chihuahua state prosecutor’s office had not commented.

“Acts like these are not isolated,” the statement said. “The Tarahumara mountains, like many other regions of the country, face conditions of violence and abandonment that have not been reversed. Every day men and women are arbitrarily deprived of life, as our murdered brothers were today.”

President Andrés Manuel López Obrador said during his daily news conference Tuesday that the priests were apparently killed by gunmen pursuing another man who sought refuge in the church. That man was also killed, the president said.

López Obrador said authorities have information about possible suspects in the killings and that the area has a strong organized crime presence.