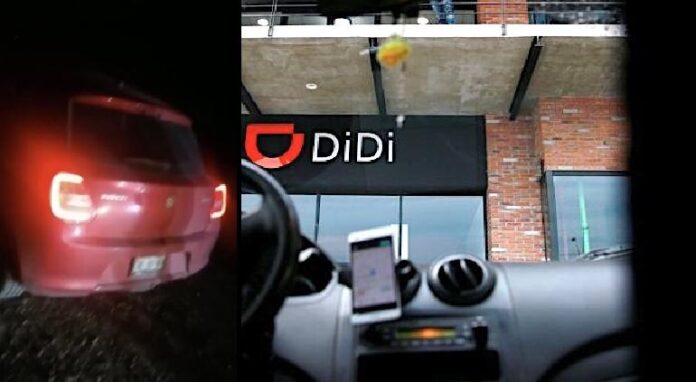 Three drivers of the DiDi online transport platform have been murdered in Chihuahua in less than a month.

Didi Chuxing is a mobile transportation company headquartered in Beijing, China. Known simply as Didi, it is now one of the world’s largest ride-hailing companies, serving more than 550 million users across Asia, Australia, and Latin America

Chihuahua, Chih.- On Saturday, July 24, passersby reported to the emergency number 911 that on Equus Avenue, southeast of the state capital, there was a lifeless person inside a vehicle.

The moment police arrived, they located a cherry-colored Chevrolet Swift compact vehicle and inside a male person, who had a shot at the head.

It turned out that the deceased was a driver from the DiDi online transportation platform.

This would be the third homicide against drivers of this private transport platform in less than 30 days in the state of Chihuahua since in this capital the drivers Diego and José Ángel, who used to work with the same platform, were deprived of their freedom and later murdered just days ago.

No arrests have been made concerning these crimes.