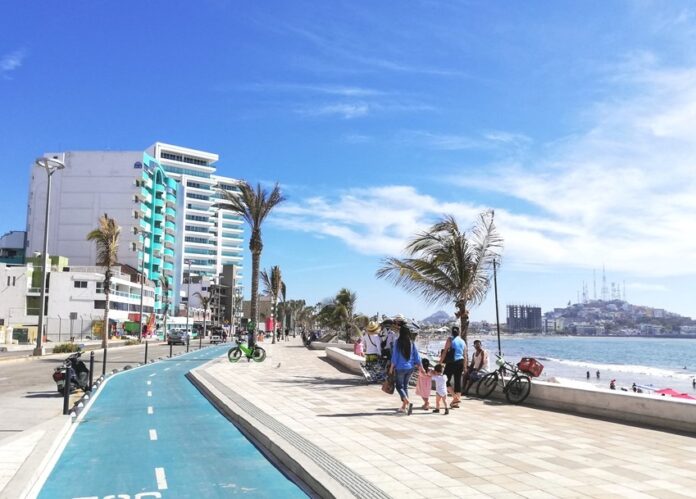 In the last two years, more than 31 billion pesos have been invested in hotels, condominiums and restaurants

Mazatlán, Sinaloa.- Despite the Covid-19 pandemic , Mazatlán has positioned itself as number one in private investment, highlighted the secretary-general of the National Chamber of Commerce, Services and Tourism, Guillermo Romero Rodríguez.

He stated that in the last two years more than 31 billion pesos have been invested in hotels, condominiums, and restaurants, among other projects.

“ So, Mazatlán is doing well in private investment and today in recent years, practically 2019, 2020 and starting in 2021, there is still a great rebound at the state level in private investment in Mazatlán. The developments to come, the theme of the Aerospace Park that started this year, is historical projects ”, he said.

Romero Rodríguez announced that for this year 50 new projects are scheduled, something that will detonate Mazatlán even more in the tourism issue.

He indicated that large projects have been carried out, such as the Aerospace Park, which is being built, the new Aquarium, which has an investment of 1,200 million pesos.

In addition, he pointed out that the support of local and state authorities has been important to carry out public works such as Gabriel Leyva avenues, Zona Dorada and Rafael Buelna.