Toxic red tide has been detected on the coast of Manzanillo, so the Secretary of Health and Social Welfare of the State Government, through the State Commission for Protection against Sanitary Risks (Coespris) have alerted the population not to eat shellfish and avoid going into the sea.

The Colima Ministry of Health explained that the presence of the tide impacts the bays of the port to the state line with the state of Jalisco.

For its part, Coespris pointed out that the phenomenon was confirmed after the result of the analysis of samples collected and analyzed jointly with the 6th Naval Region, through the Pacific Ocean Institute.

In these samples they identified the presence of species of microalgae that produce paralyzing toxin, which also has a concentration higher than the maximum established in the current sanitary regulations. 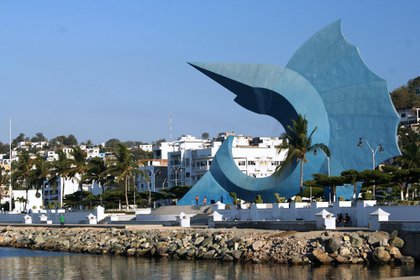 Coespris pointed out that the phenomenon was confirmed after the result of the analysis of the samples (Photo: Special)

Due to the toxicity of the red tide, the Coespris issued as a precautionary measure the prohibition to consume bivalve mollusks, such as oysters, clams, margarita callus, and callo de hacha, from wild harvest areas and/or temporarily stored in the waters off the coast of the state.

Likewise, he indicated that the purchase of seafood in street stalls and on the beach must be avoided since its safe origin cannot be guaranteed, however, there are no restrictions on the consumption of fish, shrimp, octopus, and crab in establishments duly regulated and supervised by the health authority, provided they are properly cooked.

The authorities pointed out that in addition to precautionary measures in food, and although there are no reports of damage to the health of bathers, it is recommended that people do not enter the sea, especially if they have abrasions on the skin, exposed wounds, or in the process of healing, as well as skin, eye, and ear problems.

Meanwhile, Coespris explained that it will continue to closely monitor this phenomenon, in order to promptly monitor this event and protect the health of the population with these actions. 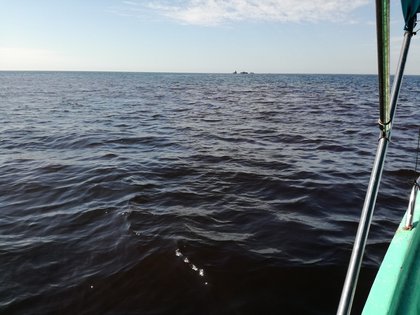 Coespris explained that it will continue to closely monitor this phenomenon (Photo: Secretary of Health Colima)

Likewise, he urged the population to remain alert to the information provided by the Ministry of Health, because the red tide is a natural phenomenon of onset and indeterminate duration.

What is the toxic red tide?

According to the Federal Commission for the Protection against Sanitary Risks ( Cofepris ), the “red tide is called the“ set of most abundant organisms that inhabit the ocean and that at the same time are the smallest, main producers of organic matter that they represent the first link in the trophic chain, they are known as phytoplankton. “

He points out that phytoplankton is also known as marine microalgae and basically represents the microscopic plant organisms that inhabit the marine environment. 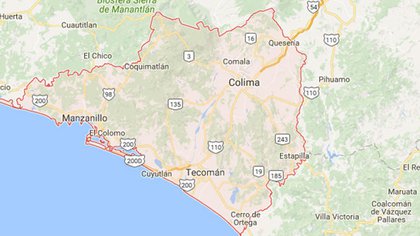 The red tide is a natural phenomenon of indeterminate appearance and duration (Photo: Google Maps)

In this way, he points out that the red tide “describes all the events in which the water acquires certain tones due to the high biomass of marine algae; however not all of them are harmful ”.

It points out that on many occasions some are toxic or harmful events that occur without changes in the tonality of the water due to its low density, but in concentrations of toxins sufficient to favor toxic and harmful events.

To date, around 157 different species of algae have been identified off the Mexican coasts, of which only 45 are potentially toxic.